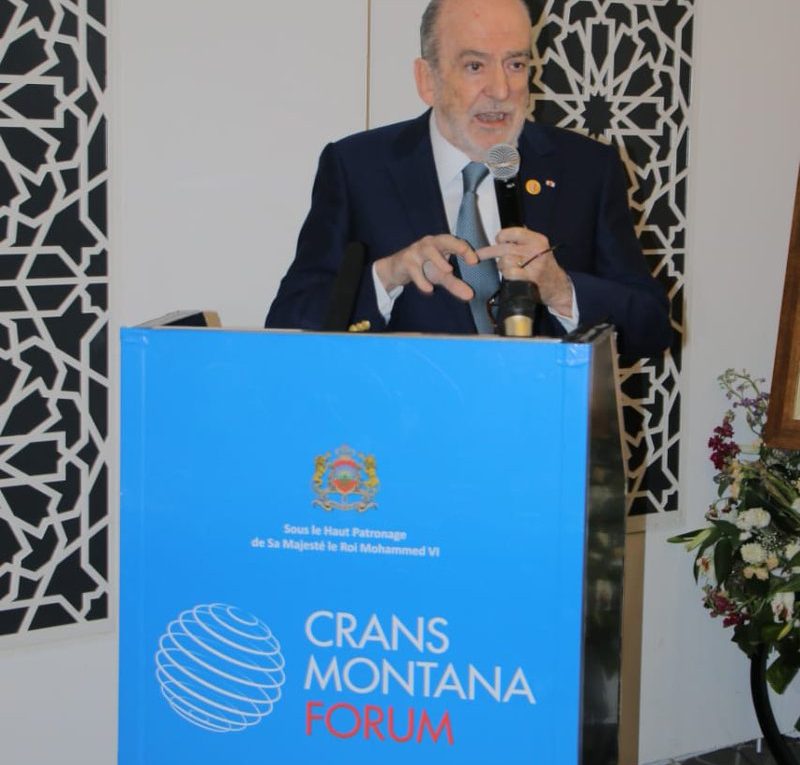 The leaders of Algiers and Polisario must feel relieved following the cancellation due to Coronavirus of the 6th Crans Montana Forum which was scheduled for March 18-21 in Dakhla, south-west of the Moroccan Sahara.

At each edition of this Forum organized by the Swiss Crans Montana Foundation, Algerian and Polisario leaders get furious to see this great international event convened annually in a province of the Sahara,  bringing together senior political, economic, scientific and cultural leaders and NGOs from around the world.

“While everything was ready to welcome in Dakhla an impressive number of dignitaries from all over the world on the occasion of our 6th annual forum in Morocco, we have been unfortunately and like so many other major events caught up by the Coronavirus”, announced with regret, the founding president of the Forum, Jean Paul Carteron, who irks in such occasions the enemies of Morocco’s territorial integrity.

“The Crans Montana Forum can only bow to the decision of the high authorities of the Kingdom, driven by a necessity as in most countries around the world”, added Mr. Carteron, saying that the Dakhla Forum will therefore not take place in March 2020 as scheduled.

The Algerian leaders were already very upset after a dozen African countries have challenged them by opening consulates in the two major Moroccan Saharan cities, Dakhla and Laâyoune, but with the Crans Montana Forum, they were so enraged to the point of making a desperate move.

Actually, before the opening of the Forum, the leaders of Algiers have sent official letters to several countries urging them not to participate in this forum, which has become an unavoidable international event dedicated to the African continent and its socio-economic development.