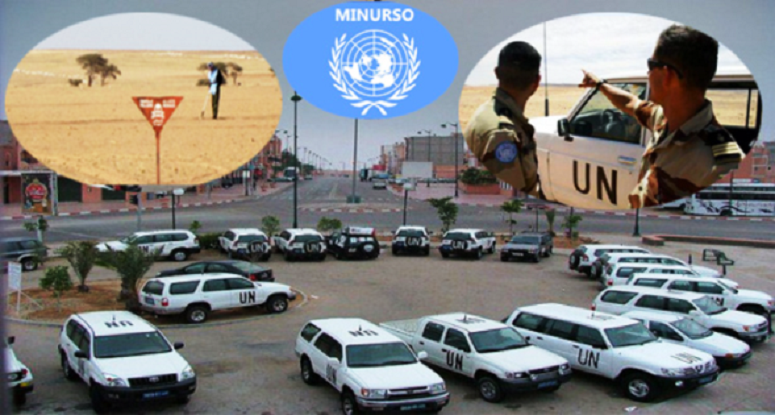 The new proposed operating budget for MINURSO covers the period from 1 July 2020 to 30 June 2021. It does not include voluntary contributions in kind which amount to $519,000, says UN chief report released early this week in New York.

The report says that the MINURSO operations and implementation of its mandate depend on a number of factors. These include the continuation of negotiations between the parties with a view to achieving a political settlement of the Sahara conflict, respect for the ceasefire and the freedom of movement of UN personnel in the Sahara and in the countries of the region, the continued interest of member countries, NGOs and media in Sahara issues, in particular through visits to the region.

“The Mission will continue its observation and monitoring activities, and will continue to monitor the situation in the region to ensure that the parties comply with the ceasefire agreement, continue to support the Personal Envoy of the Secretary-General to fulfill his duties during his visits to the region, and will help the UNHCR to implement the program of confidence-building measures after its resumption”, says Mr. Guterres in his report.

The review team has praised UN Mine Action Service for its work and voiced reservations regarding some administrative constraints that the parties imposed on the MINURSO, adds the report.