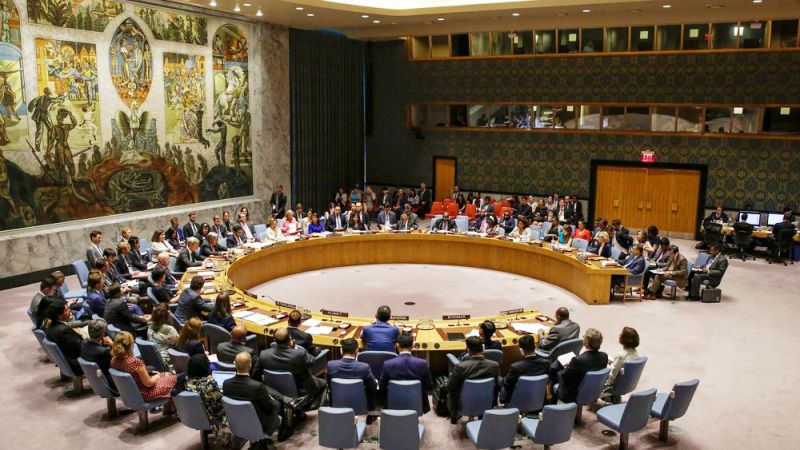 The Security Council will hold on Thursday (April 09) at UN headquarters in New York, a single closed-door meeting that will be dedicated exclusively to MINURSO. The Meeting will not address the latest developments of the Sahara conflict due to the global coronavirus pandemic, according to the Council’s April work program.

The Dominican Republic, which holds the rotating presidency of the Security Council during this month, has included, in agreement with the UN Secretary General, Antonio Guterres, MINURSO in the agenda of Thursday’s meeting.

This meeting will take place while the UN chief has not yet appointed a new personal envoy for the Sahara in replacement of former German Horst Köhler who resigned from his post in May 2019, for “health reasons”.

The Western Sahara issue is reviewed at least three times a year by the Security Council, a review which is traditionally crowned with the adoption of a new resolution extending MINURSO’s mandate for another six months or one year, on the basis of the UN Secretary General’s report setting out the actions to be followed by the four parties to the conflict (Morocco, Algeria, Mauritania and Polisario).

While waiting for things to move again at the United Nations, Morocco’s position has never been as strong as it is today in this territorial dispute which was created from scratch by its neighbor and archrival, Algeria, the main supporter of the separatist polisario front.

An increasing number of African and Latin American countries have abandoned the Polisario and voiced firm support to Morocco’s territorial integrity and sovereignty over the Sahara.