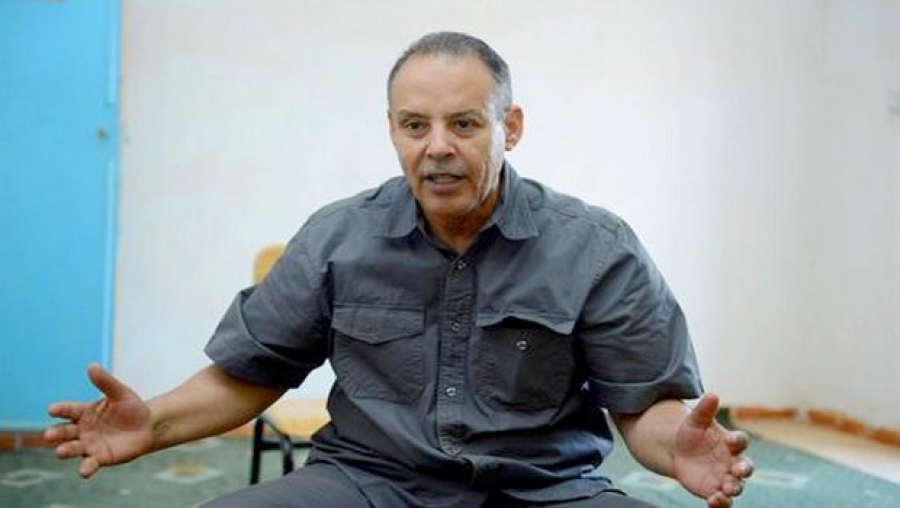 M’ hamed Kheddad, one of the hawks of the Polisario separatist front, who served during lifetime as the front’s coordinator with the MINURSO, died this Wednesday (April 1), in Madrid (Spain) following a long illness.

Kheddad’s death was announced by the so-called “minister of Information” of the pseudo-Sahrawi Republic “SADR”  Hamada Salma cited by the Algerian news agency (APS).

According to informed sources, M’hamed Kheddad was suffering from a lung cancer. He was a radical member of the Polisario front leadership and strongly involved in the Moroccan Sahara issue.

Kheddad was part of the Saharawi separatist hardliners seeking adamantly the balkanisation of the Moroccan Sahara at the instigation of the Algerian generals who are desperately looking for regional leadership and hegemony to compensate for their domestic failure.