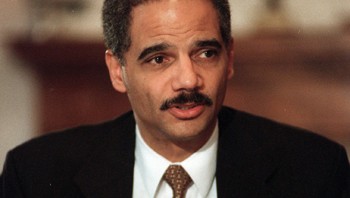 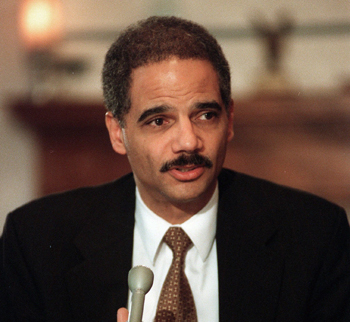 The American justice questioned about the crimes committed by the Polisario Front. More and more NGOs defending human rights are becoming aware of the serious crimes and atrocities committed against the civil populations sequestrated in Tindouf camps. As recently as Monday, an American NGO has asked the American highest judicial authority to make investigations about human and freedom rights violations regularly committed in Tindouf camps. According to the American Council for Moroccan Pows, Polisario is manifestly known for its crimes and human rights violations which it has perpetrated in all impunity since more than 35 years. The long list of these violations include war crimes, murders, torture, kidnapping, forced disappearances, arbitrary detention of innocent people, children and arms traffic and international aids misappropriation. In its investigation, the NGO recalls the recent case of Mustapha Salma Ould Sidi Mouloud, kidnapped on the last 21st September, by the Polisario armed militia and some men from the Algerian Security Intelligence Department (DRS), and from whom we have not heard since then.

In a letter, the ACMP asks the American Minister of Justice, Eric Holder, to put the Polisario on the list of international criminal organizations and to prevent its leaders from entering the USA. The ACMP wishes also that the Justice Department Section in charge of human rights gives special instructions to make an investigation about the Polisario organization. Considering that certain crimes committed by the Polisario come under the thumb of the USA judicial authority, and since Polisario victims and their familities do not have any choice, the American NGO asks the Justice Department to examine, and if necessary, to make charges against the persons responsible of these crimes and human rights violations in Tindouf camps. For the ACMP, the Algerian authorities should also provide explanations for these crimes committed at their knowledge and on their territory.