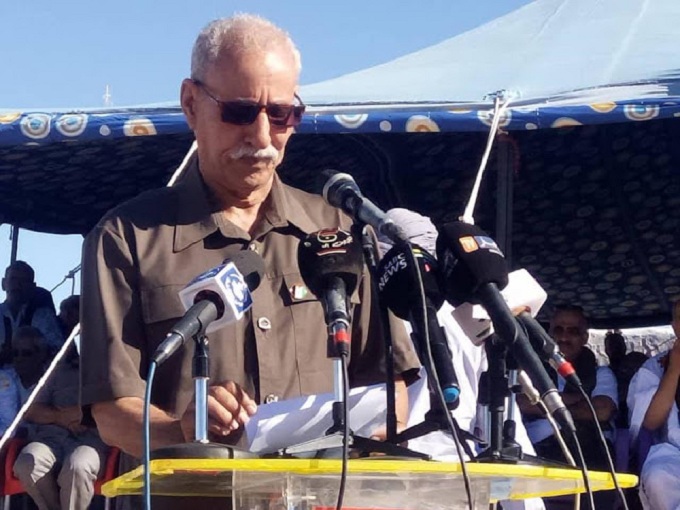 The Polisario Front celebrated on May 10th its 47th anniversary, but found nothing worthy to show off to the Sahrawi populations confined for more than four decades in the scathing Tindouf camps, Southern Algeria.

The leaders of the Sahrawi front ought have shown at least, on the occasion, the courage to admit their resounding failure and bitter setbacks, in front of thousands of Sahrawis and their offspring sequestered against their will in the Lahmada camps.

The Polisario, which has suffered successive diplomatic setbacks since its creation in 1973, is surviving thanks to the money of the Algerian taxpayers and generous backing of the Algerian military intelligence services and the petrodollars of their slush funds.

However, despite the huge Algerian funds poured in the separatist group to undermine Morocco’s integrity, the Polisario finds itself still stuck in square one.

Worst of all, throughout the past years, the so-called Sahrawi Republic “SADR” has lost the backing of the majority of countries which used to recognize it during cold war era and supported it under the pressure of the Algerian regime that is today running out of cash and on the verge of bankruptcy with the collapse of oil prices, the country’s main foreign revenue.

Indeed, the corrupt polisario leaders have throughout the past 47 years of oppression tightened their grip over thousands of Sahrawis taken by force from their native land in southern Morocco.

Tody, these sequestered Sahrawis realized that all the promises of a better future were simply hot air, lies and tricks orchestrated by the Algerian rulers for the sake of their hegemonic goals and expansionist ambitions.