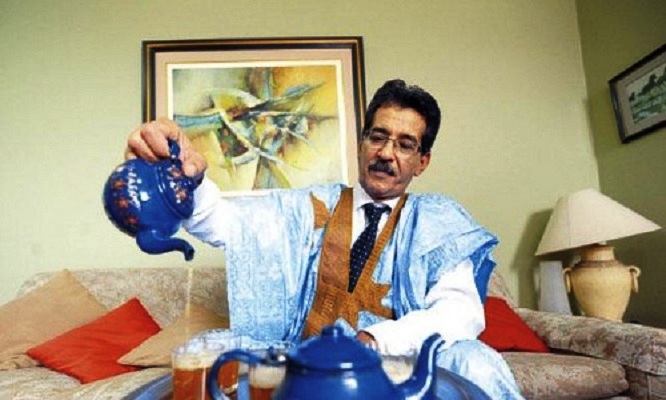 The first secretary of the “Movement of Sahrawis for Peace” (MSP), Lhaj Ahmed Barakallah, has sent a message to Joseph Borrell, EU Foreign Policy Chief to inform him about the creation of the new Sahrawi dissident movement in Spain.

In his message, Mr. Barakallah, a dissident leader of the Polisario Front, said that the MSP is an “independent political force which is representing a wide range of Saharawi people. It aspires to become a new political reference body seeking to contribute to the resolution of the Western Sahara conflict”.

Lhaj Ahmed Barakallah says his movement “backs a peaceful solution to the Western Sahara issue and intends to exert its positive impact based on a realistic vision”.

In his message, the 1st secretary of the MSP deplores the 50 years of suffering of the people in the Tindouf camps, saying “we have decided to stand up against this disastrous situation, endeavor a way out and a better future” for the Saharawi people.

The “Movement of Sahrawis for Peace” says the European Union, thanks to its leverage and its relations with the entire North-West Africa, has the means to support and promote a pragmatic solution to the Sahara conflict.

“We are convinced that with a strong EU commitment, a solution is possible and therefore should not be postponed”, underlines the MSP message.

Mr. Barakallah was one of the founding members of another dissident movement called “Sahrawi Initiative for Change” which was set up in December 2017 in the Tindouf camps by opponents of the Polisario.