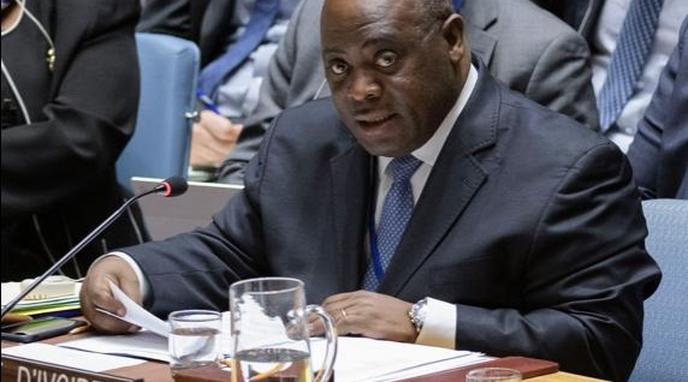 Côte d’Ivoire reaffirmed before the 4th Committee of the United Nations General Assembly, its support for the broad autonomy initiative in Sahara proposed by Morocco which “aims to reach a negotiated and mutually acceptable political solution, based on realism as recommended by the relevant resolutions of the Security Council”. Speaking to the members of the Committee, the Deputy Permanent Representative of Côte d’Ivoire to the UN, Ambassador Desire Wulfran Ipo, also welcomed the new development model in the Sahara launched by Morocco since 2015 “with a view to political, economic, social and cultural empowerment of the population” of the Moroccan Sahara region. The Ivorian diplomat also underlined that “peace and stability in the Sahel region largely depend on the final settlement of the dispute over the Sahara”, affirming that “a political solution accepted by all to this question would offer prospects for wider cooperation with the States of the region, within the framework of the Arab Maghreb Union”. In this regard, he reiterated Côte d’Ivoire’s full support for the political process conducted under the exclusive aegis of the United Nations, welcoming the determination of the United Nations to find a mutually acceptable and negotiated political solution, based on realism and a spirit of compromise, as recommended by the 16 Security Council resolutions adopted since 2007, in particular resolution 2494. The Ivorian diplomat also praised the holding in Switzerland of two round tables on the Moroccan Sahara issue, “which witnessed the participation of Morocco, Algeria, Mauritania, and the Polisario”, noting with satisfaction “their commitment to take part in a third round table”. In the light of these advances, he went on, Côte d’Ivoire urges “the parties concerned to maintain this positive dynamic and hopes that the next UNSG Personal Envoy for the Sahara will continue the actions by his predecessor”. Côte d’Ivoire “once again urges all parties to the Sahara dispute to adhere to the ongoing political process with a view to reaching a realistic, pragmatic, and lasting political solution of compromise”, concluded the Diplomat.