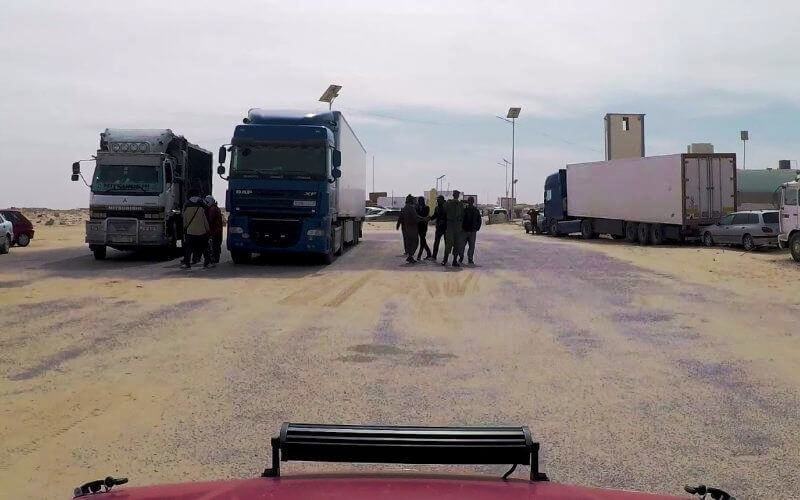 The El Guerguerat crossing between Morocco and Mauritania is now completely secured through the setting up of a security cordon by the Royal Armed Forces (FAR), pursuant to the High Instructions of His Majesty King Mohammed VI, Supreme Commander and Chief of FAR General Staff, said on Friday a statement from the FAR General Staff.

“In accordance with the High Instructions of His Majesty the King, Supreme Commander and Chief of FAR General Staff, an operation was conducted on November 13, 2020, according to clear rules of engagement prescribing to avoid any contact with civilians,” the statement said.

“After taking note of the engagement of the Royal Armed Forces, carried out in application of the High Instructions of His Majesty the King, the polisario militiamen voluntarily set fire to the tent camp they had established and fled in Jeeps and trucks towards the East and South, under the eyes of MINURSO observers,” the statement said.

“The passage of El Guerguerat is now completely secured by the setting up of a security cordon, ensuring the flow of goods and people through the crossing between the two border posts,” the statement concluded.