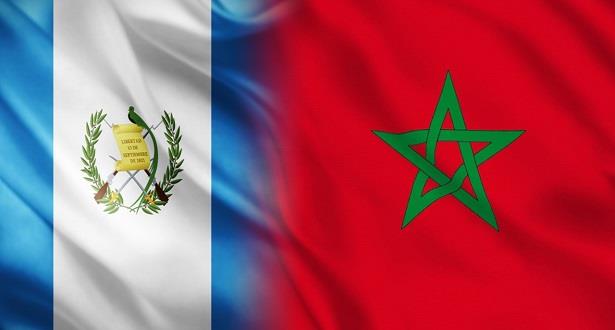 The government of the Republic of Guatemala has called for restraint and respect for Security Council resolutions relating to the ceasefire, following the measures taken by the Kingdom of Morocco to put an end to the blocking of the El Guergarat crossing by the separatists of the “polisario”.

“The Government of the Republic of Guatemala has been closely following the developments at the El Guergarat border post in the Kingdom of Morocco since November 13, 2020 and, in light of the tensions in the region and the rapidly evolving events, calls for restraint and respect for Security Council resolutions relating to the ceasefire,” the Guatemalan government said in a statement.

Guatemala also stressed the need to “refrain from any act of provocation that could undermine economic and commercial interests in the region,” it added.

The same source underlined the importance of dialogue and the resumption of the political process in order to reach a political, just, lasting and mutually acceptable solution, in accordance with the parameters set by the resolutions of the Security Council, in the respect of international legality, in particular the principles of sovereignty and territorial integrity of States