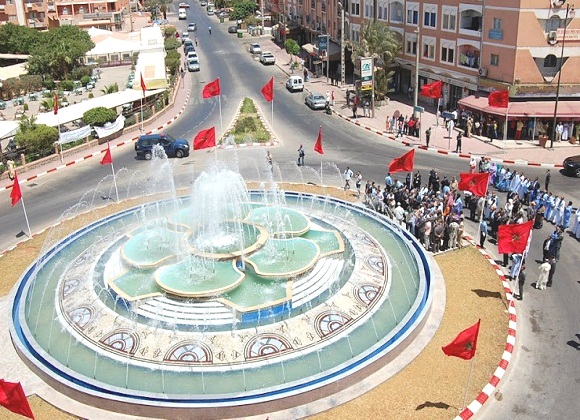 Tokyo – The private Japanese news agency, “Pan Orient News”, highlighted on Monday the broad international support for Morocco’s intervention to protect its territories and secure free movement across its borders.

The Royal Armed Forces “intervened to put an end to the provocations of the separatist militias of the + polisario + which obstructed the movement between the Moroccan and Mauritanian borders, in flagrant violation of the Security Council resolutions and of the calls of the UN Secretary General”, wrote the Japanese agency.

It stressed that Arab and African countries, in addition to international organizations, have confirmed their support for Morocco’s intervention, in particular Saudi Arabia, the United Arab Emirates, Qatar, Bahrain, Kuwait, the Sultanate of Oman, Jordan and Yemen, and expressed their broad solidarity and full support for the Kingdom of Morocco in all measures undertaken to protect its national interests, its territorial integrity and its security.

For their part, international organizations, notably the Organization of Islamic Cooperation, the Gulf Cooperation Council, the Arab Parliament, the Islamic Educational, Scientific and Cultural Organization and the Community of Sahel Saharan States have also voiced their support for Morocco’s interventions to guarantee free movement at the Moroccan-Mauritanian borders, said the agency.

These countries and international organizations have confirmed the legitimate and inalienable right of the Kingdom of Morocco to put an end to the provocations of the “polisario” militias in the buffer zone of El Guerguarat linking Morocco to Mauritania, and to secure the movement of goods and people between the two neighboring countries, wrote Pan Orient News.

They also condemned the illegal incursion of the polisario in El Guerguarat, which constitutes a violation of the signed agreements and a threat to the region’s security and stability, the same source added.