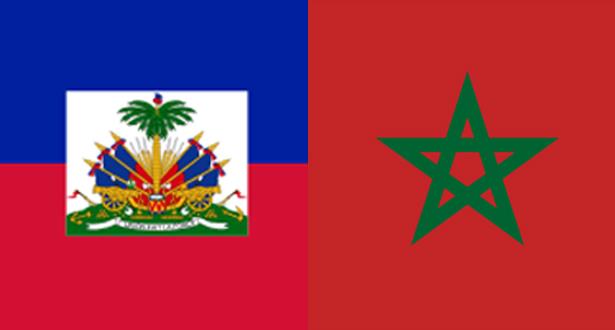 The Republic of Haiti has decided to open a Consulate General in Dakhla, the ministry of Foreign Affairs, African Cooperation and Moroccans Abroad said on Tuesday.

In a letter sent to his Moroccan counterpart, the Minister of Foreign Affairs of the Republic of Haiti has expressed his country’s desire to “open a Consulate General in Dakhla, in the south of the Kingdom of Morocco,” the ministry said in a statement.

This Caribbean country will thus be the first non-Arab and non-African country to open a Consulate in the Moroccan Sahara.