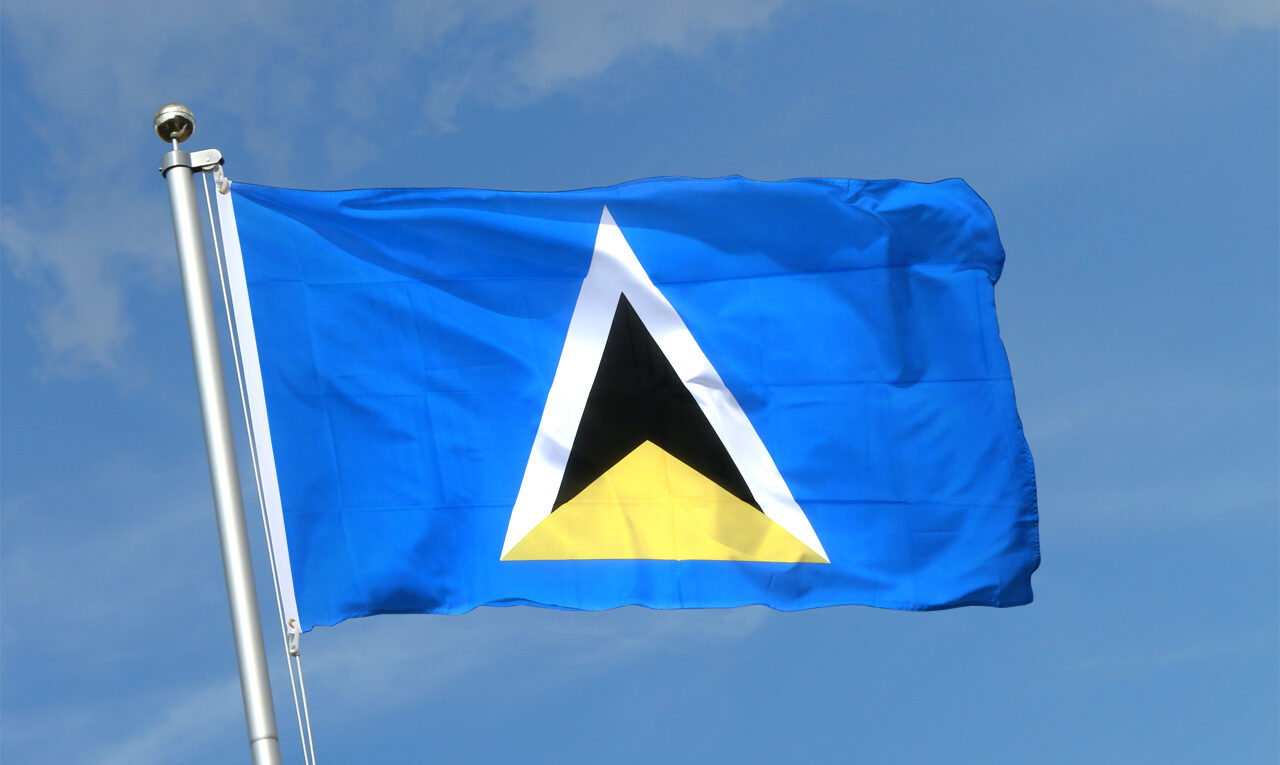 The “irresponsible and unfortunate” actions of the Polisario militias “only served to increase political and military tensions at a time when the region can ill afford these”, said the former Head of International Relations at the Commission of the Organisation of Eastern Varibbean States (OECS), Saint Lucian diplomat Anthony Severin. Severin, who was also the ambassador of Saint Lucia to the United Nations, underlined, in a statement, that the actions of the separatists have also served “to provoke the only response which could have reasonably come from Rabat”.

Faced with the blockade of Al Guerguarat broder crossing point, “the response of Morocco can only be described as normal and woud constitute the reaction expected of any state faced with such a circumstance”, he pointed out, noting that the declaration of war by the separatists “are very strong words and inflammatory words in the context of a very delicate ceasefire that has held since 1991”. The actions of the Polisario militias in Al Guerguarat “have served to undermine the political process being spearheaded by the United Nations in search of a peaceful resolution of the problem,” he noted.

The recent rise in tensions over the Moroccan Sahara question is most unfortunate and threatens to derail the prospects for long term peace and security in Moroccan Sahara and the wider Maghreb region”, he underlined.