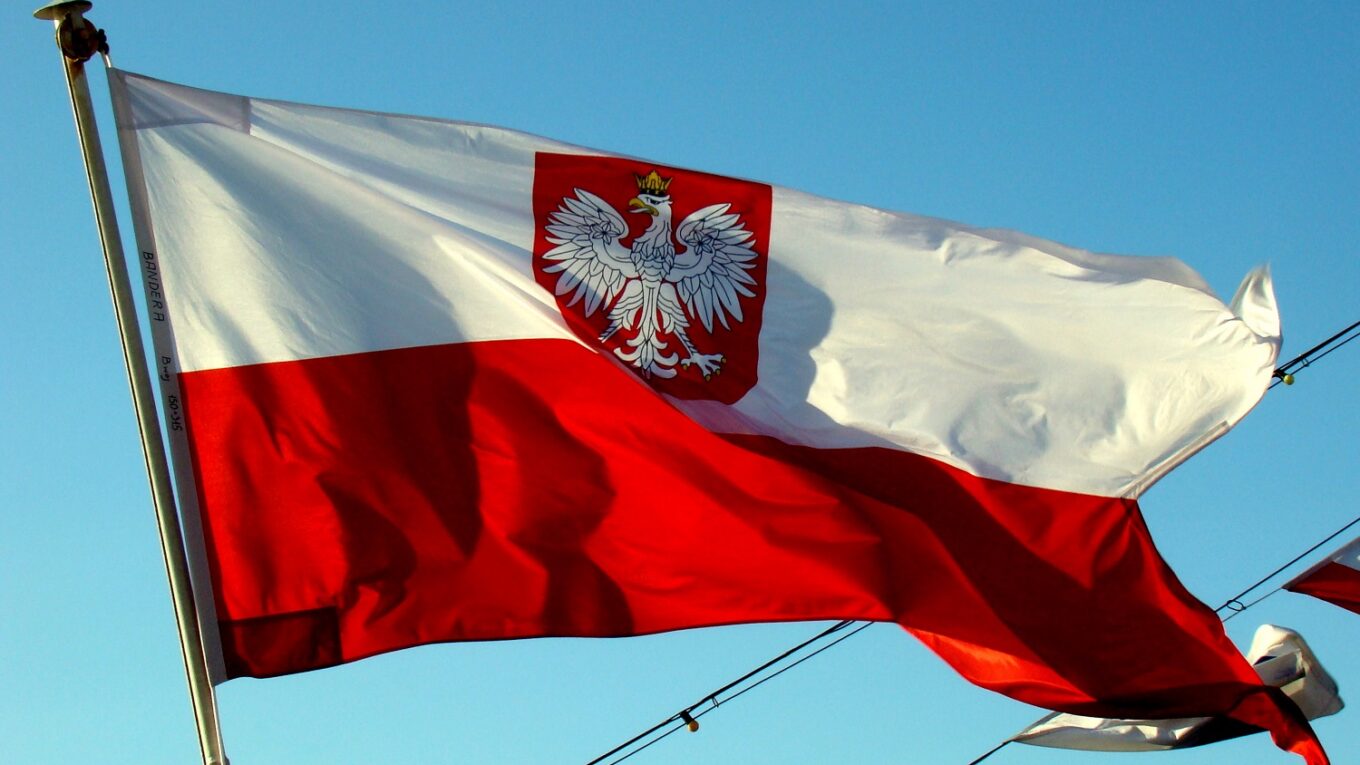 Warsaw: Several ambassadors accredited to Poland commended Morocco’s strategic role and commitment to peace and stability in the region.

Following a meeting Tuesday in Warsaw with Morocco’s Ambassador to Poland, Abderrahim Atmoun, the diplomats reiterated the support of their respective countries to the measures taken by Morocco to restore civil and commercial traffic in the area of El Guerguarat.

They reaffirmed the support of their respective countries to Morocco, particularly in the context of restoring civil and commercial traffic in the buffer zone of El Guerguarat, thus ensuring the fundamental principle of free movement of people and goods, said a statement from Morocco’s Embassy to Poland.

The actions of His Majesty King Mohammed VI, the significant efforts made by Morocco in the quest for a political solution in Libya, alongside the UN, and its management of the Covid-19-related sanitary crisis were also extolled.

In a statement at the end of the meeting, Croatia’s Ambassador to Poland, Tomislav Vidosevic highlighted his country’s and EU’s constant support to Morocco in its just initiatives intending to ensure stability, security and prosperity at the regional level.

Croatia welcomes the efforts of His Majesty King Mohammed VI to ensure security and promote development in Africa, as well as the initiatives of the Sovereign in favor of peace and stability in the region, he added.

For his part, Senegal’s Ambassador in Warsaw, Papa Diop said that Senegal and its president are always at the side of HM the King, Morocco and the Moroccan people to support all initiatives undertaken in all areas including peace, prosperity and foreign investment, but also all Morocco’s efforts to support many countries in order to cope with the coronavirus pandemic that has spared no region of the world.

He highly commended the “valuable” support provided by Morocco to Senegal in terms of medical assistance, saying that this action was warmly welcomed by all Senegalese people.

In similar remarks, the First Counsellor of the Embassy of the Democratic Republic of Congo (DRC), Jean Claude Monsengo Bashwa Oshefwa Monsengo said that the actions of His Majesty the King in favor of his country are highly appreciated.

He took this opportunity to praise the excellent relations between the two countries, adding that Morocco and the DRC have always maintained good relations that have a history.

In a statement on behalf of the Ambassador of the DRC, the diplomat highlighted the strong ties and understanding between the two countries.

The First Counsellor of the Embassy of the United Arab Emirates, Ahmed Ibrahim Al Manssori said that his country highly commends the efforts made by the Kingdom, under the wise leadership of His Majesty King Mohammed VI, to ensure security and stability.

The fraternal and distinguished ties that unite the leaders of the two countries, and the strong relations between Morocco and the UAE are a benchmark for the relations that should prevail in the Arab world, he added.

The diplomat also noted that his country has always supported Morocco’s territorial integrity, as evidenced by its symbolic participation in the glorious Green March and the opening of a UAE Consulate General in Laayoune.