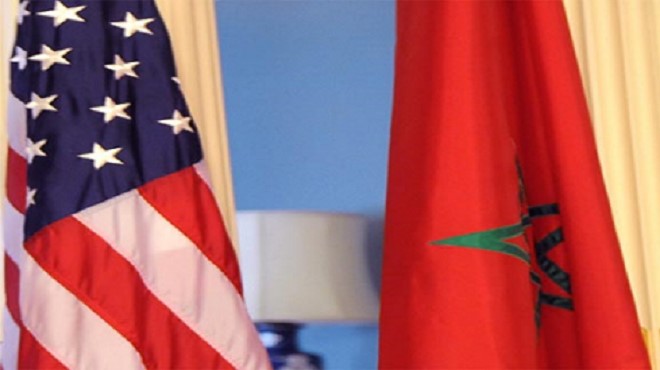 The opening of a Consulate of the United States of America in Dakhla, with an essentially economic vocation, will undoubtedly consolidate the vocation of Morocco as an economic hub and growth driver for sub-Saharan Africa, said Andre Gakwaya, Africa researcher and CEO of the Rwanda Information Agency (ARI).

“This pragmatic decision will pave the way for an unprecedented opening to sub-Saharan Africa and will thus make this city a growth hub for American companies wishing to develop in relation to the African depth of Morocco,” Gakwaya underlined in a statement to MAP.

The Atlantic coast of the southern provinces of Morocco, supported by sustained economic growth, a skilled workforce and ultramodern road, port and airport infrastructure are all factors of attractiveness for American foreign direct investment (FDI), he said.

“During my three-day visit to Dakhla, in 2018, I saw first-hand the scale of investments undertaken by Morocco to transform the Sahara region into a real hub of growth and development”, he added, noting that this striking dynamic reflects Morocco’s vision of creating a strategic economic corridor between the Mediterranean and sub-Saharan Africa. American investors are mature and aware of the enormous potential offered by the Moroccan Sahara in many key sectors, in particular renewable energy, fisheries, tourism, the mining and chemical industry as well as agriculture, added the researcher. “Morocco, a credible economic leader at the regional level, could become a leading geo-economic ally for American companies which aspire to gain a foothold in the African and Mediterranean markets”, said Gakwaya.