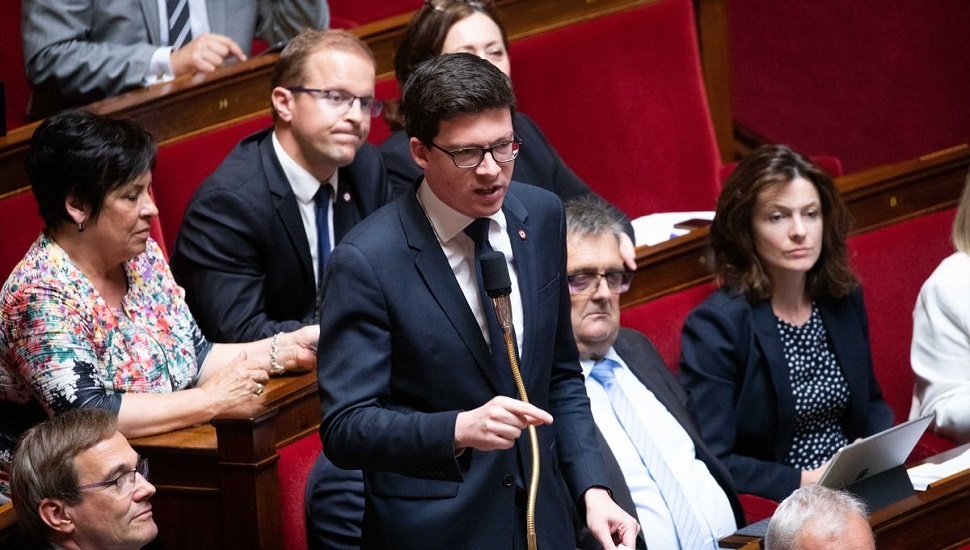 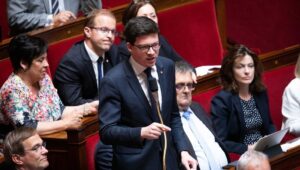 The decision of the United States to recognize the full sovereignty of Morocco over its Sahara is “courageous” move and the European Union and France must follow suit to put an end definitely to this old conflict, said Pierre Henri Dumont, deputy SG of “Les Republicans (LR) party, a liberal conservative political formation in France.

The proclamation signed by U.S. President Donald Trump “is a bold decision which can move the lines and which I hope will move them”, said MP Henri Dumont, member of the parliamentary Foreign Affairs in a statement to MAP.

It is obvious that “from reading the international treaties that the Moroccan sovereignty over the Sahara is not the subject of any possible discussion”, he added, stressing that this frozen conflict must be resolved definitively.

For the French MP, the U.S. decision of recognizing Morocco’s sovereignty over the Sahara and opening a consulate (in Dakhla) will make things move forward, urging the European Union and France, which consider Morocco as a strategic partner, to follow in the footsteps of the Americans.

“I think that it is necessary for France to follow suit and recognize the Moroccan sovereignty as specified by the treaties”, said Mr. Henri Dumont, regretting that there has been no “frank and clear position” from France and French MPs on Moroccan sovereignty over the Sahara.

“Today, Morocco is a heaven of stability particularly in the Maghreb and in a part of the African continent thanks to the solidity of its institutions and the monarchy embodied by King Mohammed VI”, underlined the French MP, saying that this enables the Kingdom to stand out from the other African countries

“Once the Sahara conflict is resolved, this will help establish a lasting peace in the Maghreb, in Africa and in the Mediterranean area”, stressed Deputy SG of Republicans Party.