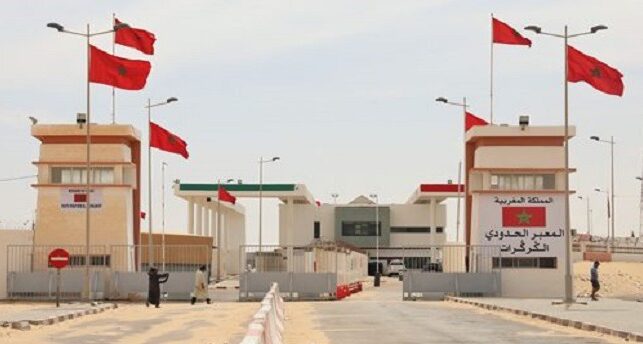 A group of polisario mercenaries, who tried to carry out an attack against the defensive berm, received a quick and firm response from the Royal Moroccan Army, according to reports cited by Forsatin, the Forum of support to the autonomists of Tindouf .

The counter-attack resulted in the destruction of vehicles and equipment of the Polisario group. Several mercenaries were killed, while those wounded were evacuated to “Ammi” makeshift hospital, in Tindouf camps.

The wounded militiamen have been put on lockdown under tight security to prevent the leaking of their failed operation. They have been stripped off their phones and a ban has been decided to deter reporting this setback in social media networks.

The polisario wants to hide its botched adventure to avoid a backlash among the militiamen and the population of Tindouf.

Forsatin renewed its appeal to the Saharawi families not to lose sight of what is happening and not to let their children be sacrificed by the Polisario thugs in a hopeless war.