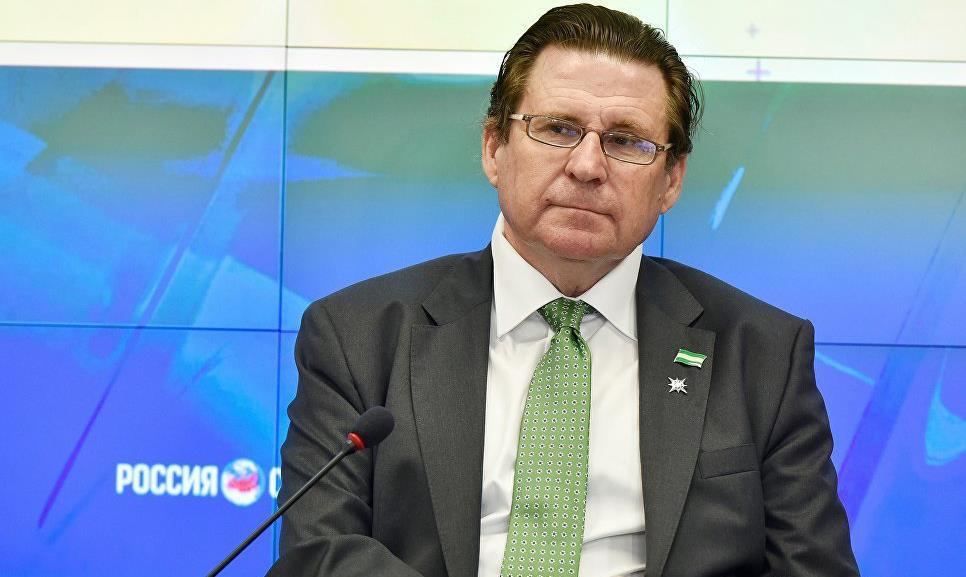 Spanish political expert Pedro Ignacio Altamirano has filed a lawsuit at a Malaga court against two polisario members who posted death threats on social networks because of his supportive stand of the Moroccan Sahara.

The lawyer of Pedro has launched legal action against the two polisario members for “death threats” and “defamation”.  The defendants are facing extremely serious charges, stressed the lawyer of Pedro Ignacio Altamirano who was targeted for saying that the separatist front is crumbling down and does not represent the Saharawi people.

“As a defender of peace in the world, I voiced my position regarding the Sahara issue. I have said and say it again that the Polisario is crumbling down t and does not represent the Sahrawis”, underlined the Spanish expert in a statement to Moroccan news agency MAP.

He also said that his stands and remarks irk the Polisario and their supporters especially in Spain because he exposes their lies.

Following the successive diplomatic victories made by Morocco, strengthening the Kingdom’s stand in the Sahara issue, the Polisario uses violence and threats in a vain attempt to intimidate and silence the voices that tell the truth about the situation in the Sahara, said Mr. Pedro.

The Polisario leaders and their Sahrawi operatives always react violently and resort to force against all those who challenge their separatist theses as shown last November at El Guerguerat border post, wherein Polisario militiamen blocked trucks and looted their goods for weeks, before they were chased away by the Royal Armed Forces.

In the same month, Polisario members in Spain attacked the Moroccan Consulate in Valencia and ripped down the Moroccan flag.