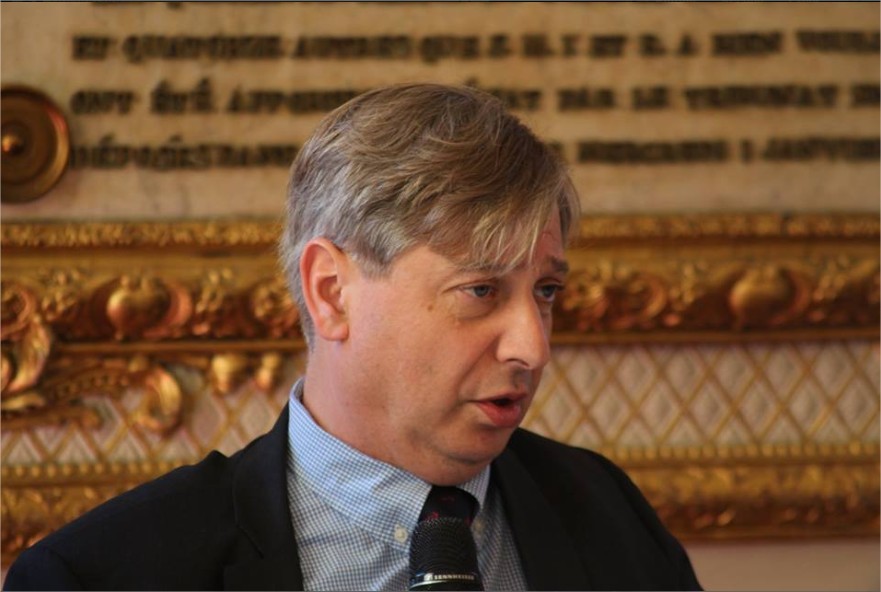 Metz – The Mayor of Metz François Grosdidier called on the European Union (EU) to follow the example of the U.S. Administration which has recognized Morocco’s sovereignty over its Sahara.

“The United States has set an example by recognizing Morocco’s sovereignty over its southern provinces,” said the Mayor of Metz in a statement to MAP, noting that this is a perfectly legitimate recognition in terms of history.

“I welcome the gesture of the Americans and I think that the European Union should do so,” he said, noting that “if the EU recognizes Moroccan sovereignty over the Sahara provinces it would show to all those who are struggling to preserve this residue of the Cold War that it is no longer time to do so (…) and that we must help the nations of the Maghreb to unite, to open up, to face together the 21st century (…)”.

“This is therefore an example given by the United States,” said the Mayor of Metz, adding that “the best service that the EU could render to Morocco, Algeria and the entire Maghreb is this recognition of national sovereignty and to stop this tragicomedy that has been taking place for decades at the expense of the peoples of the region”.

“It is absolutely necessary that the EU follows this example and recognizes Moroccan sovereignty over the southern provinces which is already a reality shared by the population on the ground,” he insisted.

In this regard, the Mayor of Metz expressed his support for Morocco following the “incessant and regular provocations of polisario”.

He also stressed the seriousness and credibility of the autonomy solution proposed by Morocco as a guarantee of peace and stability for the entire region.