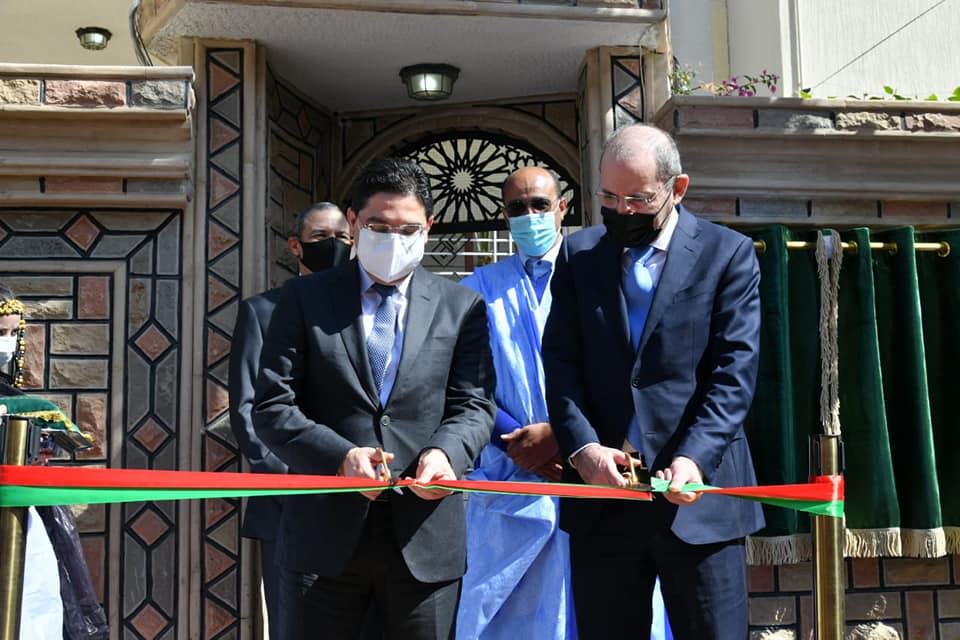 The Hashemite Kingdom of Jordan on Thursday opened a consulate general in Laayoune, thus becoming the 11th country to inaugurate a diplomatic representation in the Moroccan city in just over a year.

Jordan becomes the 11th country to have inaugurated a consulate in Laayoune, after the United Arab Emirates, Bahrain, Côte d’Ivoire, the Comoros Islands, Gabon, Sao Tomé and Principe, the Central African Republic, Burundi, Eswatini and Zambia.