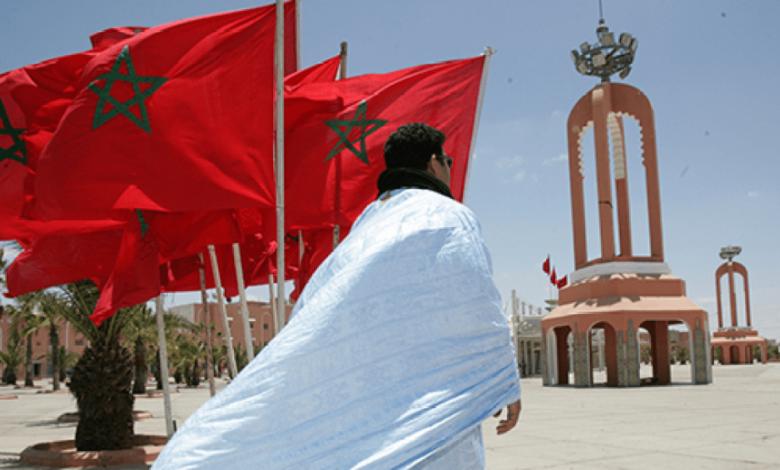 The strong dynamics of social and economic development in the Moroccan Sahara are a major asset for regional peace and stability, stressed Wednesday in Geneva, expert and member of Swiss NGO “Promotion of Economic and Social Development in Sustainable Development”, Noureddine Obbad.

Speaking through video-conference within the framework of the 46th session of the Human Rights Council, Obbad noted that the Kingdom has launched for several years now a plan for economic and social development of the southern provinces to achieve unprecedented social, cultural, economic and environmental integration.

“Many large-scale projects have been initiated in Morocco’s southern provinces and others are underway with the commitment of many stakeholders and international bodies,” he added.

According to Obbad, “several projects associated with the shift to sustainable and renewable energy have emerged and major logistics and infrastructure projects are in action daily to strengthen Morocco’s connection with its West African neighbors, part of a modern and structured South-South partnership.”

“As representatives of the civil society, we welcome the initiatives implemented to guarantee the right to development of the populations living in the Sahara,” the expert underlined.

The autonomy plan proposed by Morocco is “the only credible and structured proposal to ensure that all the populations of the Sahara enjoy a future of stability and sustainable social and economic development, Obbad concluded.