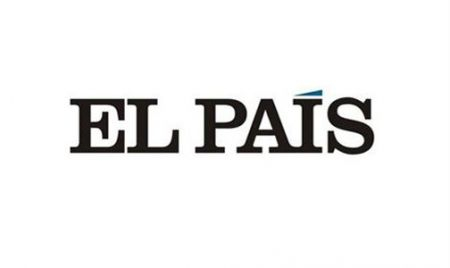 Morocco has achieved a “clear diplomatic victory” in the artificial conflict over the Sahara in the countries of Latin America, a “key region” where several countries have withdrawn their recognition of the fake +sadr+, affirms, on Thursday, the Spanish newspaper “El Pais”. Over the past five years, the number of Latin American embassies in Rabat has grown from 5 to 12. Countries like El Salvador and Bolivia, which recognized “sadr”, have withdrawn their recognition in the past two years and joined other Latin American States, such as Colombia and Guatemala, which had done so before, underlines “El Pais”. Since the enthronement of HM King Mohammed VI, Morocco has been conducting a “very active and effective policy” in Latin America which has given “tangible results”, says “El Pais”, citing a Latin American diplomatic source in Rabat, adding that the Moroccan ambassadors appointed in the different countries of the region work for the consolidation of bilateral relations in all fields of activity.

On the ground, Morocco has also “consolidated its position” since its intervention, on November 13, to free the passage of El Guerguarate, noted the Spanish daily, assuring that the Polisario “also lost its battle at the UN”. “Morocco’s greatest diplomatic success” remains the recognition by the United States of the Kingdom’s sovereignty over the Sahara, the publication recalls.