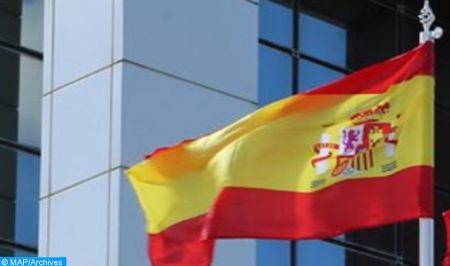 Rome – Why does Spain fear separatism at home and supports it elsewhere? the Italian forum “Lombardia Marocco” asked in a statement published on the informazione.it website. For the Italian NGO, this is a question which finds its answer in the European Parliament and in Spain, “which knows what it means to see its own territorial integrity threatened”, recalling that Italy had also known some separatist inclinations but it had overcome them with the model of extensive autonomy granted to its regions. It wondered why not give Morocco the same opportunities? The forum recalled in this context the reaction of Morocco following the attitude of Spain, which hosted on its territory the man named Brahim Ghali, leader of the Polisario’s separatist militias, wanted for war crimes and serious violations of human rights.  It noted that the latter’s presence in Spain risks to turn into a national affair for Madrid, while critical voices and questions multiply. The forum, which also recalled the American position recognizing Morocco’s sovereignty over its Sahara, underlined that the EU’s position has always been in favor of safeguarding the unity of countries, but paradoxically it maintains the ambiguity of this subject outside European borders?