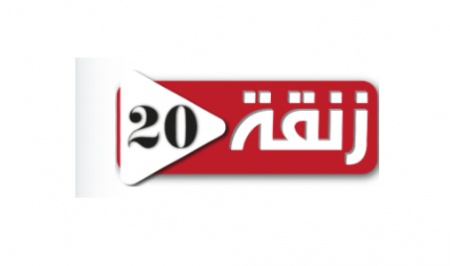 Madrid and Rabat are called upon to take advantage of the “Brahim Ghali case”, sparked by the hosting of the leader of the Polisario separatists under a false identity, to build a strategic relation of neighborhood, wrote on Friday the information website “Rue20.com”. The two countries have succeeded, throughout the last two decades, in preserving their economic, commercial, social and security relations from political and diplomatic tensions, underlined the Spanish-speaking online media, noting that it is time for the two States to “favor understanding and avoid any disagreement which does not serve the interests of any party”. In an article entitled “Rabat and Madrid obliged to find lost harmony”, by political expert Mohamed Abou Omar, the electronic publication underlined the shared destiny and the challenges facing the two countries in a new global context marked by Covid-19 pandemic, explaining that Spain and Morocco “cannot row separately in the troubled waters of the Mediterranean and the Atlantic”. The author of the article quoted the Spanish researcher specializing in Moroccan affairs, Miguel Hernando de Larramendi, who insisted, in an article published in 2003, on the need to promote a set of common multisectoral interests capable of absorbing the shocks resulting from the inevitable disagreements between two neighboring countries. In addition, the political scientist Mohamed Abou Omar said that the reciprocal interests between Rabat and Madrid mean that the two countries are obliged to overcome their differences, new or old and still pending, through dialogue and within the framework of respect and the pragmatism imposed by the new regional and international dynamics, marked in particular by the American decision to recognize the full sovereignty of Morocco over its Sahara. In this regard, he called on the government of Pedro Sanchez to conduct a forward-looking reading of current geopolitical situation, explaining that Morocco has the right to protest and express its anger following an unexpected blow from a friendly country, while showing restraint and wisdom, especially amid attempts by certain parties to poison the Spanish-Moroccan relations.