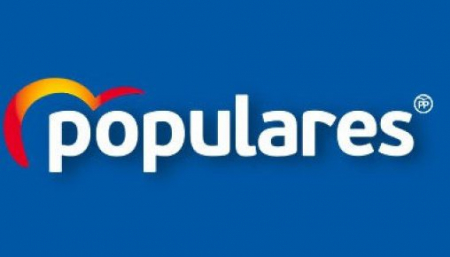 The People’s Party (PP, opposition) has demanded that the Spanish government provides explanations regarding the hosting and the “illegal entry with a false identity” of the leader of the polisario’s separatists, the man named Brahim Ghali. The PP submitted five parliamentary questions to demand explanations from the government of Pedro Sánchez on “the illegal entry, without communication and with a false identity” of the leader of the Polisario militias, said the main party of the Spanish opposition in a statement, issued after a teleconference meeting between Pablo Casado, president of the PP, president of the National Rally of Independents (RNI) Aziz Akhannouch and Secretary General of the Istiqlal Party Nizar Baraka. On this occasion, Casado called for strengthening bilateral relations with Morocco, specifying that these are “fundamental” ties in all areas, mainly trade, culture, tourism, security, energy, health, agriculture and fisheries. The PP president also pledged to strive in order to intensify a “strategic neighborhood relationship, which is fundamental for the European Union, the Atlantic area, the Maghreb region and the African continent,” the statement concluded.