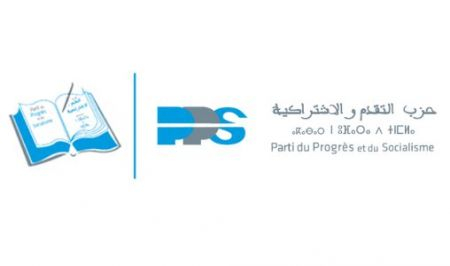 The hosting by Spain of the leader of the “Polisario” front is a “provocative and unworthy act of the principle of partnership” between Rabat and Madrid, said the Party of Progress and Socialism (PPS). “Justified by humanitarian reasons, this hosting is a defiance in contradiction with the deep and long-standing relations between our two peoples and countries, and unworthy of the principle of mutual and equitable partnership” between the two sides, said the PPS in a correspondence addressed to Spanish left-wing parties. In these missives published on its website, the PPS expressed its astonishment at the hosting in secret by the Spanish authorities of Brahim Ghali under a false identity. This “official and voluntary” decision suggests that while Spain welcomes cooperation with Rabat in specific areas, including economy and security, as well as coordination on immigration and counter-terrorism, it ignores the trust that should prevail in relations between the two neighboring countries, as evidenced by the actions taken in favor of the separatists and contrary to the sovereignty of Morocco over all its territories. The party also stressed its rejection of this “disappointing” act, based on the manifest hostility of the so-called Brahim Ghali to the territorial integrity of the Kingdom,  adding that the leader of the separatists is prosecuted before Spanish courts for his involvement in crimes against humanity and serious violations of human rights against the detainees in the Tindouf camps. The PPS said it looks forward to “all initiatives that can be undertaken by these parties to help correct this serious mistake”, and as part of a constructive approach based on trust, esteem and balanced cooperation between the two countries.