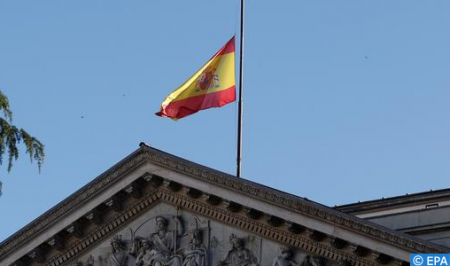 The Judge of the Spanish National Court Santiago Pedraz decided on Tuesday to reopen a case for crimes against humanity against the leader of the polisario separatists, the so-called Brahim Ghali, Spanish news agency EFE reported. This case was opened in 2008, following a complaint from the Sahrawi Association for the Defense of Human Rights (ASADEH), for crimes of genocide, murder, arbitrary detention, torture, enforced disappearance, and terrorism. The so-called Brahim Ghali is summoned on June 1 to respond to another complaint, filed against him by the blogger Fadel Mihdi Breica for arbitrary detention, torture, and crimes against humanity, EFE recalled. The leader of the polisario separatists was admitted to a Spanish hospital in unclear conditions under a false Algerian identity. Several of his victims, who had filed numerous complaints against him, are now calling for his arrest and trial.