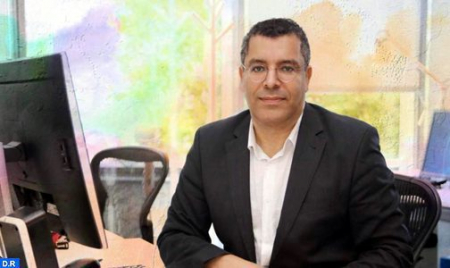 The moment of truth has come in relations between Morocco and its European allies, political expert Mustapha Tossa said. ”Morocco should be a subject of dense discussions, of permanent analysis in European chancelleries. It is time to decode the multiple messages that the Kingdom sends to European Capitals,” Tossa wrote in an analysis published Wednesday on the news website Atlasinfo. He added that ”it is no longer a time for pretenses, double talk and diplomatic schizophrenia. It is time to clarify stakes and mutual interests, to reshape relations in the light of the acceleration of Moroccan Sahara conflict history.” “Today, Morocco can not remain the effective guard of Europe in its southern border, the country that monitors its stability, participates in its security and economic development, and at the same time be treated with confusion, duplicity based on hypocritical attitudes and selfish interests,” the editorialist noted. Since the U.S. recognition of the Kingdom’s full sovereignty over its Sahara, Morocco hoped that its European allies with whom it maintains a strategic partnership, would give this recognition a global scope that definitively closes a conflict artificially maintained for over forty years, the political expert said. However, contrary to these expectations, Moroccan diplomacy was “surprised” to find that not only some European countries did not support American “great shift”, but worse, a couple of “bad wills” have adopted an approach that “complicates the workings and blurs the message,” he noted.