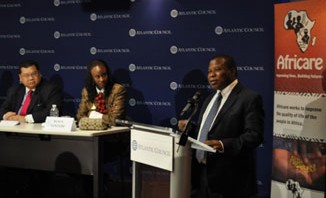 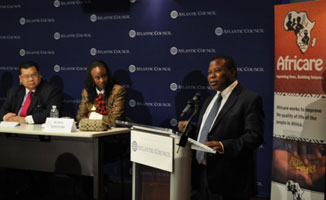 In an analysis entitled: « preserving the only oasis of stability in North Africa », Peter Pham states that the local and international jihadists active in this area « constitute alliances which threaten not only the regional security, but also that of Europe and North of America ».
It is in this context, recalls the American searcher that a majority of senators and American democrat and republican congressmen supports the Moroccan autonomy proposal for the Sahara which the US State Secretary, Hillary Clinton, has qualified of being “serious, credible and realistic”.
“This proposal which offers a real autonomy under the Moroccan sovereignty with a local elected administration”, has also been supported by the president of the foreign affairs committee at the House of Representatives, has reminded Peter Pham, writer of many essays on AQMI and the geo-strategic issues concerning the African continent. At the time when the revolutions’ consequences in Tunisia, in Egypt, in Libya and the protesting movement in Algeria, are still unpredictable, believes the writer of the analysis, the United States and their European allies should support some countries, such as Morocco, which declare their firm will to defend the universal democratic values such as the human dignity and liberty.