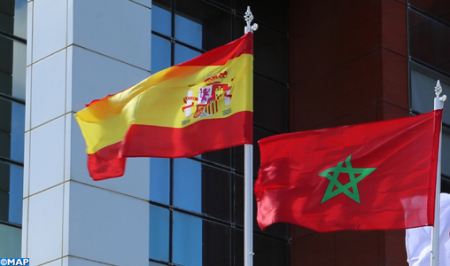 The hosting by Spain of the leader of the Polisario separatists under a fake identity and in connivance with Algeria is an act “that cannot be tolerated” by Morocco, said the Italian geostrategy expert, Massimiliano Baccolini. In an article published by Formiche news website, Baccolini stresses that “the decision of the Spanish authorities not to notify their Moroccan counterparts of the arrival of the Polisario militia leader is a premeditated act and a deliberate choice of the Spain, of which Morocco takes full note and will draw all the consequences”. The hosting of the so-called Brahim Ghali, who is prosecuted for crimes against humanity and serious human rights violations, is considered as “an act of treason against Morocco,” he pointed out. Through this behavior, Spain “ignores the spirit of good neighbourliness” with Morocco, a privileged partner of the European Union, and in particular of Spain in “the management of the flow of migrants from Africa to Europe”. Morocco is also at the forefront of international cooperation in the fight against terrorism and “plays a central role in the fight against drug trafficking and in cooperation on migration issues”, he recalled.