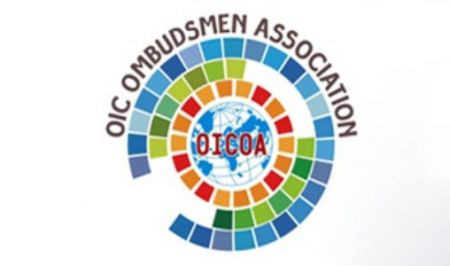 The Ombudsmen Association of the Member States of the Organization of Islamic Cooperation (OIC) praised the efforts of HM King Mohammed VI, Chairman of the Al-Quds Committee, for the protection of the holy sites in Al-Quds Asharif. In a statement, the Institution of the Ombudsmen of the Kingdom said on Wednesday that the Association also called on the international community and international organizations, human rights bodies and ombudsmen to take a clear position regarding the events that are taking place in the Palestinian territories. This call was launched at the end of the meeting of the Bureau of the Association, held on Monday by videoconference, with the participation of Mohamed Benalilou, Ombudsman of the Kingdom, concluded the press release.