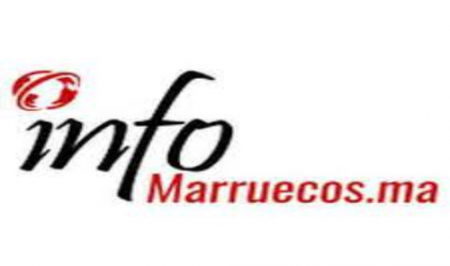 Former Spanish officials have strongly criticized the “naivety” of Pedro Sanchez’s government in handling the Brahim Ghali case, saying that the Madrid government “allowed its Algerian counterpart to manipulate it”, wrote the news website “InfoMarruecos”. In a column entitled “Ghali-Gate/Logical consequences: Algeria and the Polisario, the biggest losers” by journalist Said Jdidi, the media outlet recalled the statements by former Spanish Minister of Foreign Affairs José Manuel Garcia Margallo who had declared that Spain is called upon to review its position on the Sahara issue in a new geopolitical context, stressing that the position of this former senior Spanish official constitutes “a response, a message and a piece of advice after the blunder of his country’s government”. The author of the article put forward the position of former president of the Spanish government José Luis Rodriguez Zapatero, who deemed that relations with Morocco are “indispensable” for the security and stability of Spain. In the same vein, he recalled the criticism of the Spanish journalist and writer Fermin Bocos, who described as “an unprecedented political error” in the history of Spain, the decision of the Spanish government to host, secretly and under a false identity, the leader of the Polisario militias, the man named Brahim Ghali. The article underlined that Algeria is watching with “astonishment” the sincere, honest and uncontrollable Spanish voices which call for “an awakening” of the government of Madrid, noting that these reactions prove that the deception cannot last and that the relations between Madrid and Rabat are “strategic”. The author of the article wondered if Pedro Sanchez and his Minister of Foreign Affairs can brush aside the intense efforts made over the years to raise the Spanish-Moroccan relations to the level they saw when they took office. For Said Jdidi, time is running out to turn things around before it is too late.