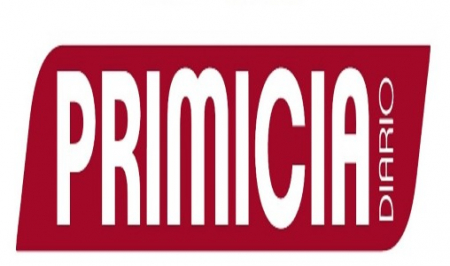 Spain attempted to divert public opinion attention from the actual cause of the Moroccan-Spanish crisis, which started on April 17, after Spain welcomed a separatist, under false Algerian identity, Colombian newspaper Primicia Diario wrote. “Spain, by using the migration question, attempted to divert the public opinion attention to conceal the actual cause of the Moroccan-Spanish crisis, dating back to April 17, with the discovery on Spanish territory of the separatist (the man named Brahim Ghali), knowing the importance of the Sahara question for the Kingdom and its people,” the newspaper explained. It is an act running counter their strategic interests. This unjust act does not respect the dignity of the Spanish victims of polisario leader”, who is accused of rape and crime against humanity, Colombian newspaper noted. Throughout the development of this case between the two countries, Spain has justified the act by humanitarian reasons, ignoring the requests for valid explanations on the true motives behind this unprecedented action in the history of bilateral relations. The bilateral crisis between Morocco and Spain “is indeed linked to the decision of Madrid to host, on its territory, with forged documents and under a fake Algerian identity, the separatist leader of the Polisario, an individual wanted by the Spanish justice, without informing the Moroccan authorities, ignoring the relationship of trust that prevailed between the two neighboring countries and partners,” Primicia Diario concluded.