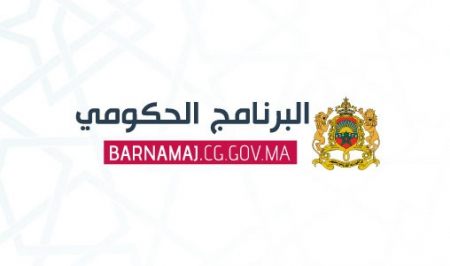 The “barnamaj.cg.gov.ma” portal dedicated to monitoring the government program was put online by the Department of the Head of Government. This portal, the result of work spanning three years in consultation and partnership with all ministerial departments and partners, aims to strengthen the principles of transparency and accountability, in terms of monitoring government action, said a statement from the head of government’s department. This portal was developed following the governmental program monitoring approach adopted on April 25, 2017, the implementation modalities of which were specified in the Head of Government’s circular issued in August 2017, it said. It makes it possible to monitor all of the commitments made by the government under its program, each commitment being formalized into a specific measure (581 measures), the same source added. The first of its kind in Morocco, this portal has a didactic interface, a search engine and a thematic classification, which allow citizens and anyone interested in public affairs to easily access the progress of the various measures of the government program. It is part of the institutionalization of a new approach in terms of transparency and accountability, allowing public opinion to follow, in a detailed and permanent manner, the progress of the Government in the implementation of its commitments.