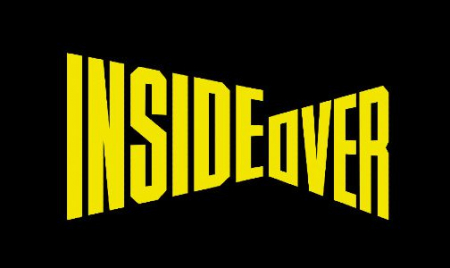 The Italian electronic paper Insideover has highlighted the far-reaching reforms and the considerable progress made in Morocco in various fields, under the leadership of HM King Mohammed VI. Thanks to these reforms, initiated under the leadership of HM the King, “Morocco has become one of the dynamic centers of North Africa, with an economy in constant dynamic development and an active labor market”, wrote the Insideover, noting that the Sovereign has positioned the Kingdom as “a regional power of paramount importance for the security of the European Union and the United States”. The Italian media underscored the reforms undertaken by the Sovereign, since his enthronement, in the several social and economic fields, to “fight poverty, improve the quality of the labor market and promote civil, social and economic rights.” “One of the most obvious and eloquent manifestations” of this development process is “the promulgation of the Mudawana, a modern family law”, noted the newspaper, which recalled the main aspects of this reform. It also cited the creation of the Equity and Reconciliation Commission (IER). “The family law and the IER” marked the first milestones of the royal vision to make “the nation an active actor of the new era, and not a passive witness,” it said. In addition to the reforms introduced by the 2011 Constitution in the various areas, the Italian media outlet focused on the “remarkable” advances made in recent years and which have strengthened the Kingdom’s status as a leading partner in the fight against terrorism, an actor committed to peace on the international scene, a champion of coexistence and tolerance, and a staunch defender of causes of global importance, such as interfaith dialogue, the protection of ecosystems, the fight against poverty, social inclusion and the fight against climate change.