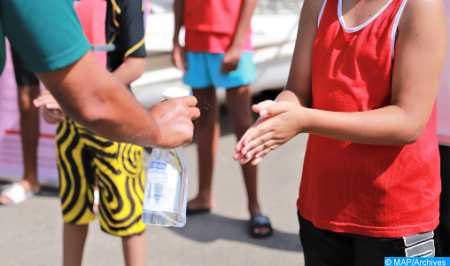 Polish MEP Anna Fotyga on Wednesday welcomed Morocco’s decision to definitively settle the issue of unaccompanied minors in Europe. “I welcome the decision of the Moroccan authorities to readmit all unaccompanied but identified Moroccan minors who are illegally in the European Union,” Fotyga said on Twitter. HM King Mohammed VI reiterated his high instructions to the ministers of the Interior and Foreign Affairs so that the issue of unaccompanied Moroccan minors, who are in an irregular situation in some European countries, is finally settled. The Sovereign had stressed on several occasions, including to heads of state, the Kingdom’s clear and strong commitment to readmitting duly identified unaccompanied minors, said a statement by the ministries of the Interior and of Foreign Affairs, African Cooperation and Moroccans Abroad. Morocco is ready to collaborate, as it has always done, with European countries and the European Union for the settlement of this issue, the statement pointed out, noting that the Kingdom hopes that the EU and the countries concerned will be able to overcome the procedural constraints to facilitate this operation.