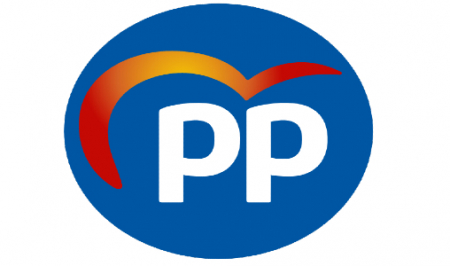 The Popular Party (PP), the main opposition party in Spain, on Wednesday called for the “immediate resignation” of the Spanish Foreign Minister Arancha Gonzalez Laya over her “disastrous” management of the crisis with Morocco and the “wilful blindness” she showed in the case of the so-called Brahim Ghali. “I think the Minister of Foreign Affairs should resign immediately. I believe that she has caused an unprecedented diplomatic crisis and that the government has shown that it has no weight in foreign policy,” said the PP secretary general, Teodoro García Egea, in an interview with Spanish broadcaster TVE. The leader of the Polisario militias entered Spain a month and a half ago with a “fake” passport, he recalled, adding that his departure was managed “again in the same way”. The minister “must resign for the disastrous management of this issue”, underlined Egea, noting that the government of Pedro Sanchez “acted badly” as it “did not manage with transparency” the entry and the exit of the so-called Brahim Ghali and did not explain “clearly what the real problem is”. PP president Pablo Casado on Tuesday deemed the Spanish government’s decision to enable the so-called Brahim Ghali to enter Spain with a “fake identity” as a “great clumsiness”. “At the moment, what must be done is to try to intensify relations with Morocco and to resolve this crisis”, said Casado during a meeting held by the Europa Press agency. “These issues must be managed with great rigor and we cannot lie,” he pointed out.