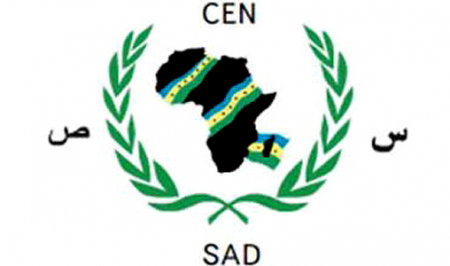 The Community of Sahel-Saharan States (CEN-SAD) lauded on Friday the “wise and insightful” decision of HM King Mohammed VI to definitively settle the issue of illegal unaccompanied Moroccan minors in certain European countries. In a statement, CEN-SAD said that by taking this decision, “HM the King further strengthens the Kingdom of Morocco’s firm commitment to solemnly repatriate duly identified unaccompanied minors”. CEN-SAD welcomed the “decisive role” of the Moroccan diplomacy, led by the Sovereign, in the management of Afro-European migration, stressing that Morocco is keen to preserve its relations of good neighborliness with the countries in southern shore of the Mediterranean. The Community also welcomed the measures taken by the Kingdom to strengthen consultation and dialogue with European countries and the European Union with a view to achieving a humane and rapid settlement of the situation of unaccompanied minors, in accordance with the commitments of common partnership framework, notably the Euro-African Dialogue on Migration and Development (Rabat Process), the EU-Africa Dialogue, the Euro-Mediterranean Partnership, the 5+5 Dialogue and the Global Forum on Migration and Development . In this regard, CEN-SAD recalled the adoption by the Kingdom in 2013 of the National Immigration and Asylum Strategy which allowed the regularization of the situation of several thousand sub-Saharan migrants on Moroccan soil between 2014 and 2020.  HM King Mohammed VI has been appointed by the African Union as a Leader on the migration issue in order to find comprehensive and humane solutions to migration issues on the African continent, noted CEN-SAD. In view of all these actions and thanks to the personal involvement of the Sovereign, the African Union has set up an African Migration Observatory, established in Rabat since 2020, it added.