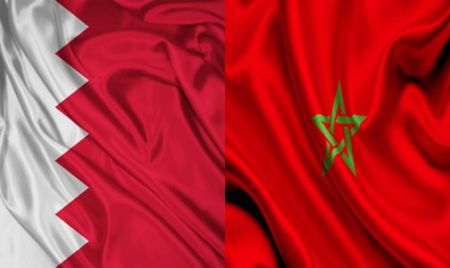 The Shura Council of the Kingdom of Bahrain expressed on Friday its regret over the controversial resolution adopted on Thursday by the European Parliament concerning Morocco, stressing that the said resolution contains unfounded observations on the policies and mechanisms of Morocco regarding illegal immigration. The Shura Council reiterated, in a press release, its solidarity with Morocco and its full support for all the measures taken by the Kingdom in the field of immigration. It also praised the great efforts made by the Kingdom of Morocco, under the leadership of HM King Mohammed VI, in the fight against illegal immigration, in particular towards Europe, and the strengthening of the frameworks for the protection of children and minors against abuse and exploitation.