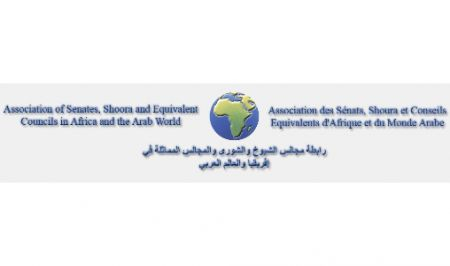 The General Secretariat of the Association of Senates, Shoora and Equivalent Councils in Africa and the Arab World (ASSECAA) expressed its strong condemnation and rejection of the European Parliament resolution on Morocco. In a statement, the General Secretariat said that this resolution contains criticism and unfounded accusations regarding the policies and mechanisms adopted by Morocco on illegal immigration. The association called on the European Parliament to review this unjustified resolution that ignores the tireless and tangible efforts of Morocco in the fight against illegal immigration and the issues of human trafficking and terrorism, to adopt pragmatic and constructive positions to strengthen cooperation and joint coordination between the two countries in the field of illegal immigration and promote a rational dialogue to address any dispute in a bilateral framework between Morocco and Spain. The Secretariat expressed its full support for Morocco and all the measures it takes to counter this kind of unfounded resolutions, highlighting the colossal efforts made by the kingdom and the measures and mechanisms put in place to counter illegal immigration, especially to Europe, including the decision of HM King Mohammed VI to facilitate the return of unaccompanied Moroccan minors, in illegal situation in some European countries.