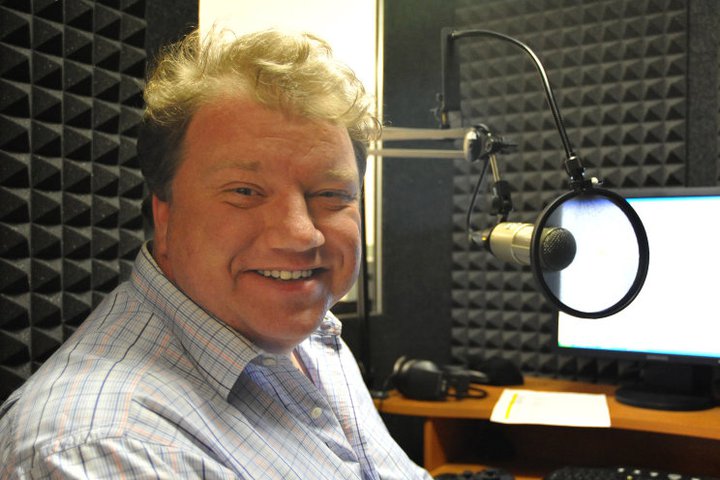 The American activist Kerry Kennedy was bogged down in the quagmire of Western Sahara. The President of the Robert F. Kennedy Center for Justice and Human Rights, by upholding unquestionably the cause of the separatists, as put by journalist and writer, Richard Miniter, stands as the champion of a group having clear cut ties with terrorist movements.
If Kerry Kennedy genuinely wants to champion the cause of human rights, Miniter wrote in a story published Thursday by the “Daily Caller”, she should focus instead on abuses perpetrated in the Tindouf camps by the Polisario Front, a brutal separatist movement repeatedly linked to al-Qaida in the Islamic Maghreb (AQIM).
Kerry Kennedy, who has just led a delegation of human rights activists on a tour to the southern provinces of Morocco and to the Tindouf refugee camps to assess the human rights situation on the ground, recently hit the headlines, when she was involved in a hit-and-run traffic accident.

On Friday July 13, the daughter of the late Robert F. Kennedy collided with a tractor-trailer on a highway in Westchester County, north of New York, and fled.
But it was without counting on the vigilance of the local police that quickly caught her up in a motorway exit. A subsequent investigation found Kennedy, who portrays herself as a human rights champion, to be operating the motor vehicle while her ability was impaired by drugs.
The investigation results confirmed 911 calls that had reported “a white vehicle operating in an erratic manner.”
According to Richard Miniter, investigative journalist and author of two New York Times best-selling books, “Losing bin Laden” and “Shadow War”, Kerry Kennedy is used by the Polisario rebels for all the propaganda value they could wring out of her.
The Journalist called Kerry Kennedy to rather look into the cocaine and other illegal drug trafficking activities conducted in the area, noting that “the link has been repeatedly established between these drug trafficking networks, AQIM and the Polisario.” Polisario Front elements have provided weapons, training and safe haven to AQIM, according to international reports. Polisario fighters have also joined an AQIM splinter group in raiding a large swath of Northeastern Mali,” Richard Miniter wrote.
If the Kennedys want to worry about human rights, they should start with their hosts in the Tindouf camps, as these camps “are a textbook case of human rights abuses,” he said.
Richard Miniter who visited, in 2010, the Tindouf camps, an open-air prison in south-western Algeria, recalled in this respect, the case of a young artist who suffered the most humiliating forms of torture in the Polisario’s Rabumi Prison and the case of former Polisario police chief, Mustapha Salma Ould Sidi Mouloud, who was also tortured and expelled from Tindouf just because he dared to declare that he favored the Morocco-proposed autonomy plan for the Sahara.

Abuses are still being perpetrated by the Polisario militias in a context where freedom of expression and movement is denied and in an environment where the prevailing ideology is based on dictatorship and on the cult of personality established around the separatists’ leader, Mohamed Abdelaziz, the journalist commented.