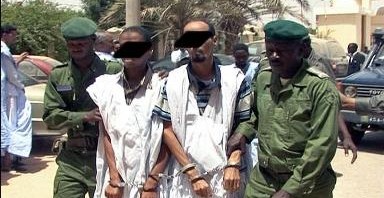 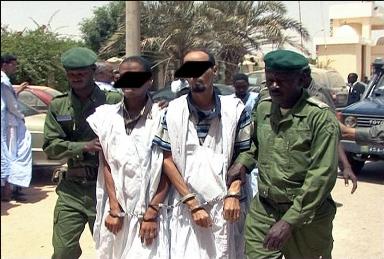 The closer links being woven between the Polisario separatists and militants of Al Qaeda in the Islamic Maghreb (AQIM) are a source of growing concern in the Canary Islands.
Spanish and Western intelligence services had already warned Madrid about this threat, prompting the government to repatriate on July 28 all Spanish aid workers from the Tindouf camps.
The Western Sahara conflict that can not be dissociated from the security situation in the region costs Algeria a whopping $600,000 million, or the equivalent of the deficit scored by the Algerian oil company Sonatrach, reported the Canary Islands based daily “El Dia”.
In a recent story published by the daily under the title “Growing Terrorism in Tindouf”, Spanish journalist Ramon Moreno wrote that “there is not the slightest doubt as to Algeria’s involvement in everything happening in the Maghreb and the Sahel.”
The strategy of the Algerian armed forces, which actually hold power in the country and this since the days of Ben Bella, has always been based on “exporting their internal problems beyond their own borders,” the journalist noted.

In his story, Ramon Moreno pondered on the links between AQIM and the Polisario and warned Spanish authorities about the expansion of the phenomenon of terrorism in the Tindouf camps. He underscored the documented links existing between the Polisario and AQIM in the Sahel, saying however that the extent of collusion between the two movements deserves to be identified and addressed more accurately.
Ramon Moreno recalled in this connection that the Polisario leadership had recently recognized officially the presence of Sahrawi activists in the ranks of AQIM terrorist groups in northern Mali.
The Polisario Defense Minister in person had recognized that a first group of Polisario fighters had joined AQIM, while a second group, made up of 14 elements, had rallied the Movement for Unity and Jihad in West Africa (MUJAO), the journalist wrote.
Referring to investigations conducted after three European humanitarian workers were kidnapped in Tindouf with the connivance of the Polisario, Ramon Moreno noted that many indicators show the existence of an increasing collaboration between the Polisario and jihadist groups in the Sahel, with a high probability of exchange of information and guidance.