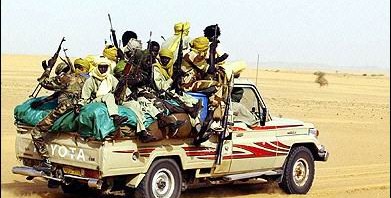 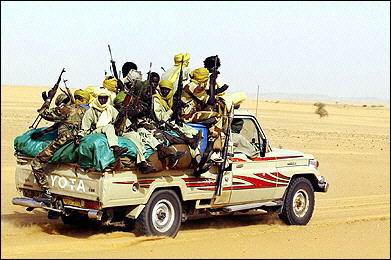 There is no longer any doubt that the Polisario leaders are involved in attempts to destabilize the Sahel region. On the basis of credible testimonies and irrefutable evidence, the London-based European Council on Foreign Relations (ECFR) has recently added the Polisario separatist front to the list of extremist groups involved in criminal activities in the Sahel region.
In a report on relations between the European Union (EU) and North Africa drafted in the Arab spring backdrop, the Council underlines what it calls “the endemic lawlessness” prevailing in the Sahel, which was exacerbated by the flow of weapons smuggled from the arsenal of the former Libyan regime and disseminated all over the region.
Also, the report analyzes the activities of the Islamists stemming from the Algerian civil war, who gathered under the banner of Al-Qaeda in the Islamic Maghreb (AQIM), and the activities of the Polisario fighters and other refugees settled in camps around Tindouf in south western Algeria.

“These groups are more and more active in a wide range of criminal deeds ranging from kidnapping of Western citizens to trafficking of drugs, including cocaine conveyed from Latin America to Europe via West Africa,” said the council, which is one of the major European research centers and influential think tanks.
Security issues are at the core of North African states’ concerns, say the authors of the report, who underscore the vital role that the EU can play in securing stability in this region of Africa, which is becoming a safe heaven for outlaws from all backgrounds.
In its analysis, the European Council arrived at the same conclusion reached by the NATO civil-military fusion center (based in Virginia / USA), which said in a recent report that the Tindouf camps have become, under the influence of the Polisario, a hideout for criminal activities of all kinds in the shadow of growing links between the leaders of the Sahrawi separatist movement and the leaders of AQIM.
Another US-based think tank, the Atlantic Council, had also warned against the collusion between AQIM and the Polisario, which is part of an extremist web threatening the stability of the Maghreb, the Sahel and Africa as a whole.