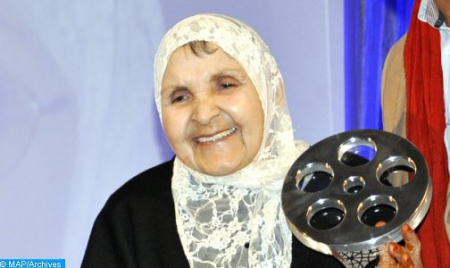 Moroccan actress Fatima Regragui died Monday morning at the age of 80, her family has said.

Born on February 15, 1941, the late Fatima Regragui was one of the pioneers of the art of interpretation who paved the way for Moroccan women to integrate this creative and fascinating field.

The deceased started her brilliant artistic career in the 1950s, then went on to participate in cinema and television, playing important roles, including in films such as “Yemma”, “Farewell mothers”, “The orchestra of blind “and” the waves of the shore “, and series such as “the sisters” and “Men dar l dar”.

The deceased also shone in several plays. In 1975, she joined the Mohammed V theater troupe in Rabat and worked with great directors like Tayeb Seddiki, Ahmed Tayeb Lalej and Mohamed Afifi.