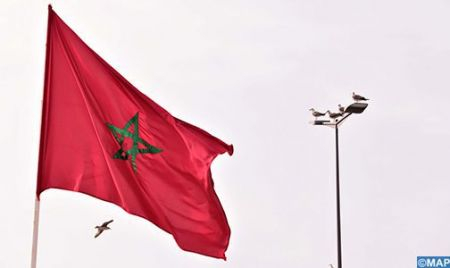 Moroccan Ambassador to Kenya El Mokhtar Ghambou called on Nairobi to support the autonomy plan presented by Morocco to find a solution to the artificial conflict over the Moroccan Sahara issue. “I call on the Kenyan government, which currently sits on the Security Council as a non-permanent member, to support our plan for the autonomy of the Sahara under Moroccan sovereignty”, said the Moroccan diplomat who was, this weekend, the guest of the Kenyan program “My Story” on the KTN channel. During his program, the ambassador emphasized that the Moroccan autonomy plan, presented to the UN in 2007, offers a “practical” and “realistic” solution to the regional dispute over the Moroccan Sahara, insisting on the importance of taking seriously the problem of separatist movements in Africa which are present in at least 23 African countries. “Asking Kenya to change its position on the Sahara is not an exaggerated request because Kenya has always defended the territorial integrity of African countries,” he said. In addition, the diplomat welcomed the decision of the Kenyan government to examine the possibility of opening a residential embassy in Rabat in the coming months, stressing that the win-win aspect of the Moroccan-Kenyan cooperation is justified by the complementarity of the two economies. Addressing the aspect of economic cooperation, the ambassador said that the Moroccan private sector is preparing to invest in Kenya, particularly in the fields of tourism, finance and insurance. He also referred to the royal approach of South-South cooperation, recalling that the Kingdom is the leading African investor in Africa with more than 1000 economic agreements signed with its African partners.