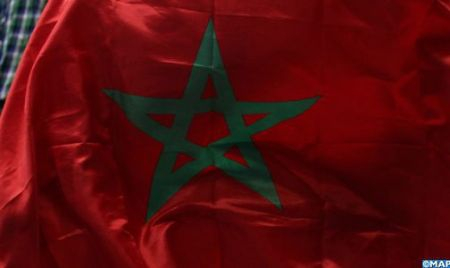 Political and civil society actors in Chile have welcomed “the extended hand” of HM King Mohammed VI to initiate a dialogue with Algeria, in order to “build a future of peace and harmony” in the region. In messages on the occasion of the Throne Day, these Chilean actors considered that the Sovereign’s “generous call” for dialogue is an opportunity to overcome the status quo that has lasted for too long. Osvaldo Andrade, former president of the Chamber of Deputies of Chile, praised the content of the royal call, on the occasion of the throne day, for the opening of borders between Morocco and Algeria. Andrade, who is also vice-president of the Chile-Morocco Global Foundation, stressed that this call aims to establish a climate of “peace and harmony so that the two peoples can jointly face the problems that affect them”. For Juan Carlos de La Torre, president of the Christian Democratic Organization of America, “the human message” delivered in the 2021 Throne Speech aims “to put an end to the closure of borders between Morocco and Algeria (… ) in order to strengthen the bonds of brotherhood between two countries called upon to combine their efforts for the well-being of their peoples”. David Dahma, secretary general of the Africa-Latin America 21st Century Foundation, said the time had come to “overcome the status quo (between Morocco and Algeria) which has been running for too long”. Cristina Orellana, member of the board of the Africa-Latin America 21st Century Foundation in Chile, affirmed that the Sovereign’s “extended hand” to Algeria is a new step towards dialogue and peace in the region.