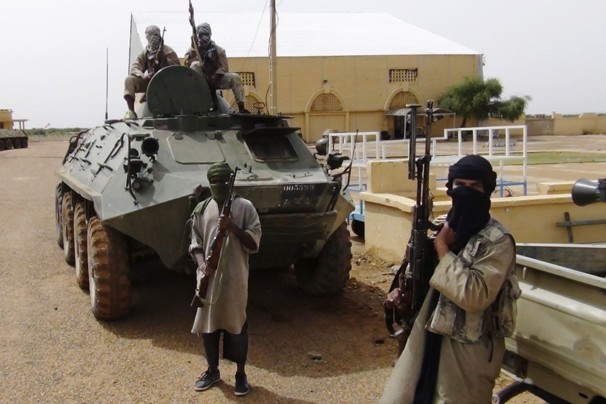 Al-Qaida’s North African branch, AQIM, is stepping up its activities throughout the Maghreb and the Sahel, teaming up with other terrorist groups in the region as well as with the Polisario separatists.
That is the conclusion reached by U.S. Washington Post columnist, Jennifer Rubin, in comments on the latest developments in south-western Algeria, bequeathed to the Polisario, and in northern Mauritania and northern Mali.
In a recent Op-Ed titled “Al-Qaeda on the march”, Jennifer Rubin explains that AQIM, or Al Qaeda in the Islamic Maghreb, is on the rise throughout the Maghreb, opportunistically teaming up with other groups, like the violent, separatist Polisario, and setting up shop wherever the central government is in disarray.
She recalled, in this respect, the alarmist announcements made by Malian authorities and aid workers, affirming that hordes of fighters from the Polisario camps in Tindouf (south-western Algeria) had flooded into the country to strengthen the ranks of AQIM and MUJAO (Movement for Oneness and Jihad in West Africa) which are operating in northern Mali.

On the other hand, several U.S. experts dealing with security and anti-terrorism issues have cautioned the international community against the threat posed by the alliance between terrorism and separatism.
For these experts, the relevance of the Morocco-proposed autonomy plan for the Sahara provides the solution that “can stand in the way of the destabilizing attempts of terrorist groups” in the Maghreb and the Sahel.
The Polisario, whose complicity with AQIM has been documented, has evolved into an additional back-up force in the war declared by AQIM and MUJAO on the West, says one of these experts.
News circulated by the international media about the recruitment of scores of Polisario fighters by MUJAO, “is somehow a logical outcome to the Polisario’s radicalization and to the deteriorating living conditions in the Tindouf camps,” said Yonah Alexander, Director of the  International Center for Terrorism Studies (ICTS) stemming from the Washington-based Potomac Institute.
For this expert, “the international community can in no way afford to stand idly by while the extremist forces are thriving in this region,  promising violence and war.”
Echoing him, Peter Pham, Director of the Michael S. Ansari Africa Center (Atlantic Council), argues that the separatist Polisario and AQIM are partners in an alliance seeking to destabilize the whole Maghreb and Sahel region.
The American expert pointed to “the responsibility of the Algerian government which let the politics of the worse prevail in the Tindouf camps.”