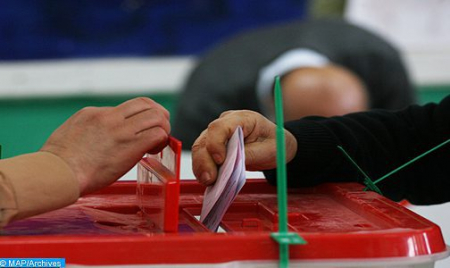 The encouragement and promotion of private investments is at the heart of the electoral program of the Reform and Development Party (PRD) for the September 8 elections. In an interview with MAP, the Deputy Secretary General of the PRD, Hassan Jida, stressed that “the promotion of private investments will be an economic lever that has nothing to do with the politics or geopolitics of the countries of origin of foreign investors.” For him, the promotion of private investments “will automatically help absorb unemployment and promote youth employment”. The program of the party is also based on the search for a real impact of public funds on the different social classes, he pointed out. Previously, the program of the PRD focused on the promotion of the free market economy as well as the intervention of the State in the social sectors, he said. “Today, we focus on the social-liberal character of the party,” he noted. Regarding the impact of the New Development Model on the preparation of the party’s electoral program, the Deputy SG said that as a political party, “we have neither the means to adopt it nor the means to implement it, especially since we were not invited to participate”, adding that “we will be inspired by it and take what suits us”.