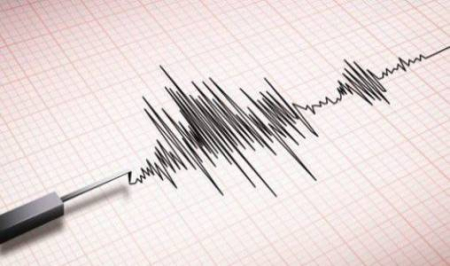 A quake of magnitude 4.2 on the Richter scale was recorded Wednesday off the coast of the province of Driouch, said the National Institute of Geophysics (ING). The tremor, whose epicenter is located off the coast of the province of Driouch, took place at 13H 51min 59sec (GMT+1), said the National Network of Monitoring and Seismic Alert, under the said Institute. At a depth of 14 kilometers, the quake took place at a latitude of 35.451 °N and a longitude of 3.600 °W, according to the same source.