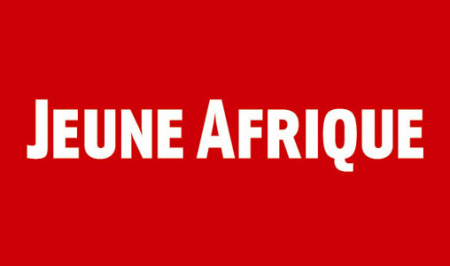 The U.S. recognition of the Moroccan sovereignty over the Sahara is a serious snub for the Algerian regime, says French magazine “Jeune Afrique”. In an article published on Tuesday, the pan-African magazine underlines that the Algerian regime knows perfectly well that it has suffered a serious setback, even a “serious snub”, with the Trump administration’s decision, later confirmed by Joe Biden’s. Morocco, on the other hand, is perfectly aware that “other countries – several European states, including Poland, France and perhaps Spain – will eventually join the U.S. decision, or at least will favor Morocco’s position within the UN,” says Jeune Afrique. In this article, the magazine also refers to the appointment of a new special representative for the Sahara and head of Minurso by the United Nations, Russian Alexander Ivanko, describing him as an “experienced diplomat.”